Why Do We Have The Registered Retirement Savings Plan (RRSP)?

February is RRSP (Registered Retirement Savings Plan) season. I am going to take this opportunity to explore some of the history of the RRSP. There is much in the RRSP’s history that can help us to understand how it works today. 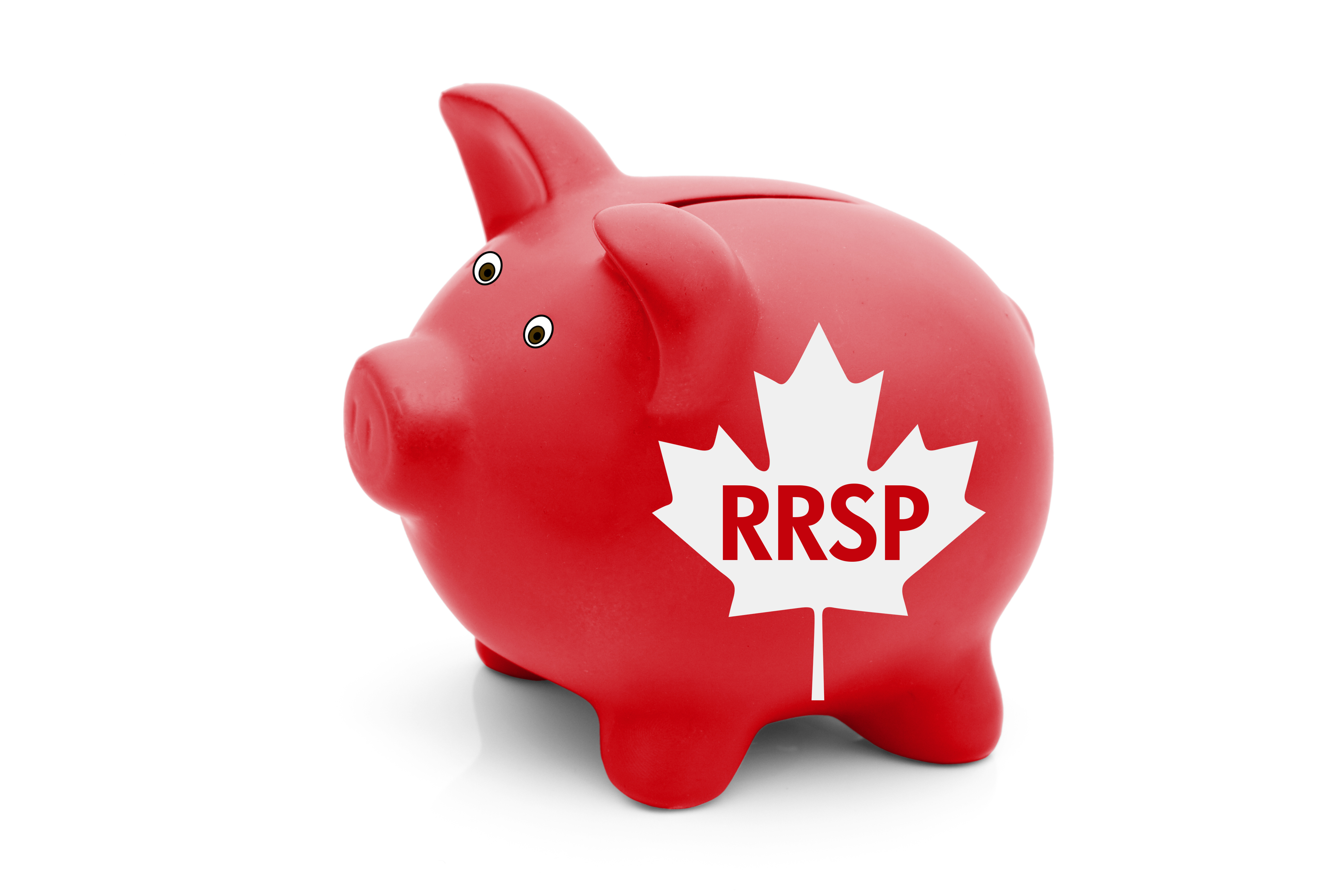 The legislation that gives us the RRSP was first added to the Income Tax Act in 1956, with 1957 being the first year for contributions. This was, of course, a response to the critique that many employees of that era had access to generous tax-advantaged company pensions, which the self-employed and employees of small businesses did not.

For starters, then, why was the original contribution limit 18% of earned income? Well, this is not some accident of tax planning. We can look to prominent public policy economists of the 1950s, such as Franco Modigliani, for the answer to this. While work in this area was primarily designed to ensure properly funded pensions, it was determined that an 18% savings rate would allow a saver to replace a sufficient proportion of their income in retirement. The 401(k) and its related plans in the United States used similar calculations.

When the RRSP was first introduced, it was really designed as an insurance product. The original RRSPs were generally sold as deferred annuities – a sort of combination of an annuity and a GIC, where a client would put money away, get a guaranteed return, and, no later than age 71, convert the deferred product to an income stream.

Some of the astute readers out there will say, “Hey Sean, the RRSP to RRIF age used to be 69!” This is true, but when the RRSP was first introduced, the age to convert to an income stream (or cash it out) was 71, as it is today. That rule changed to age 69 in the 1996 Federal Budget, which made several other changes to the RRSP rules, such as eliminating the old 7-year limit for carrying forward unused deduction room.

When the RRSP was first introduced, there was no RRIF. The only maturity options were to annuitize the RRSP or cash it out. It was not until 1978 that the RRIF was introduced, and this was a massive change, not just to how retirement savings worked, but to how Canadians invested in general. The introduction of the RRIF meant that a taxpayer could invest in mutual funds or other investment products through their working years, and then roll those mutual funds into their RRIF at retirement, staying invested the whole way through. This was an important early step in democratizing access to capital markets for average Canadians.

More recently, we have seen the RRIF minimum schedule change, such that those aged 71 and over have a lower RRIF minimum than they previously did. This change took effect in 2015. The underlying rationale was based on changes to economic assumptions. Notably, the old rules were based on an assumption of a nominal (pre-inflation) return of 7%; the new assumptions are based on an assumed 5% nominal return. While this is still moderately aggressive for a late-stage retirement account, it is more realistic than 7%.

While not comprehensive, we have explored some of the key points in the history of the RRSP. I hope this helps you to have more informed discussions with your friends and family about this important aspect of retirement savings.

Ask an Advisor a Question